The Bandits of Cisterna
By William Pickering & Alan Hart

The Regiment: The Real Story of the SAS
By Michael Asher 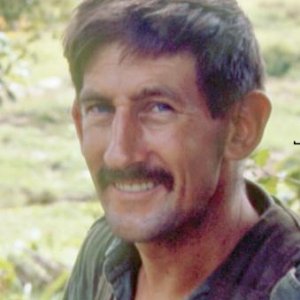 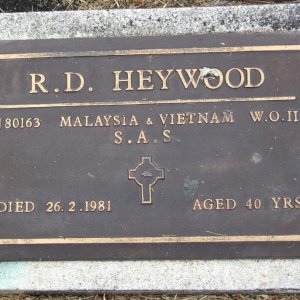