Two Para - Falklands: The Battalion at War
By John Frost

Staff member
Holmes ​
James Francis Lind (Jimmy) ​
R.N. Welman Craft W48 ​
Lieutenant ​
​
Distinguished Service Cross ​
Norway 1943 ​
testing officer,The Frythe,SEO Station IX​
POW Norway​
escaped through Sweden to Scotland​
training officer,Perth,Western Australia 1945​
last posting HMS Actaeon,Simonstown,Cape Town,South Africa​
Lt Commander​
died 1973 Bristol​
​
From Wikipaedia:​
The Welman:​
Admiral Sir Lionel Wells, Flag Officer commanding Orkney and Shetland, thought they (The Welman one-man midget submarines) might be useful for attacks on German shipping using coastal waters inside the Leads off Norway. Motor Torpedo Boats (MTBs) of the 30th Flotilla, manned by officers and men of the Royal Norwegian Navy, were making these raids already and agreed to try the Welmans in an attack on the Floating Dock in Bergen harbour (eventually sunk in Sept 1944 byX-24). On 20 November 1943 MTB635 and MTB625 left Lunna Voe, Shetland, carrying Welmans W45 (Lt. C. Johnsen, Royal Norwegian Navy), W46 (Lt B. Pedersen, Norwegian Army), W47 (Lt. B. Marris, RNVR) and W48 (Lt. J. Holmes, RN). The craft were launched at the entrance to the fjord.​
​
Pedersen's W46 encountered an anti-submarine net and was forced to the surface, where she was spotted by a German patrol craft. Pedersen was captured along with the Welman, surviving the war in a prison camp. The other three, having lost the element of surprise, could not press the attack and so eventually had to be scuttled. Their operators made their way north with the help of Norwegian resistance members and were picked up in February 1944 by MTB653. The failure made the Royal Navy concentrate on X craft and XE craft, although further Welman trials occurred, especially in Australia.​
​ 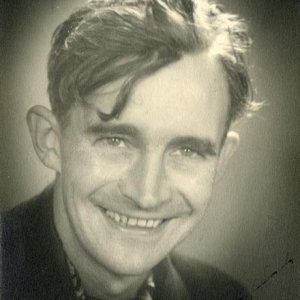 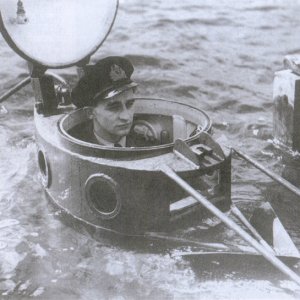 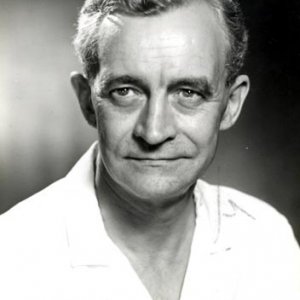