No Victory In Valhalla: The Untold Story Of Third Battalion 506 Parachute Infantry Regiment From Bastogne To Berchtesgaden
By Ian Gardner 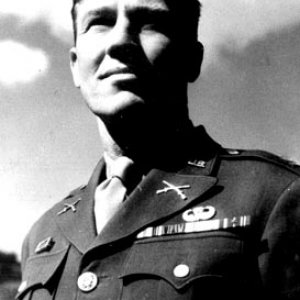 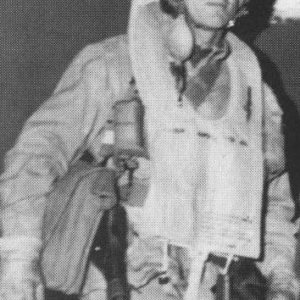 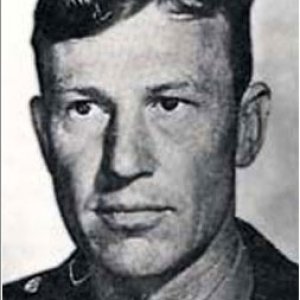 COL Howard R. Johnson, Parachute Infantry, while serving with the Army of the United States, distinguished himself by gallantry in action. On 17 September 1944, he landed by parachute in Holland at the head of his regiment with the mission of seizing the crossings over the waterways in the vicinity of Veghel, Holland. He improvised a small combat group and rushed the enemy’s defense of the bridges in the area. Overcoming strong enemy resistance, he secured the bridges before the enemy could blow them and personally conducted the defense against enemy counterattacks. Through his aggressive leadership and courage, COL Johnson was an inspiration to all in his command and was instrumental in securing the bridges which were vital to the passage of the British Second Army. In a later action, COL Johnson was mortally wounded. His actions were in accordance with the highest standards of the military service.
Last edited by a moderator: Feb 16, 2022