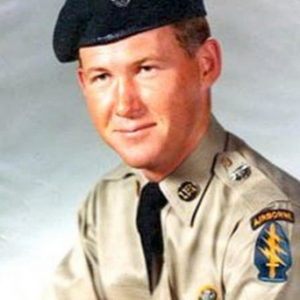 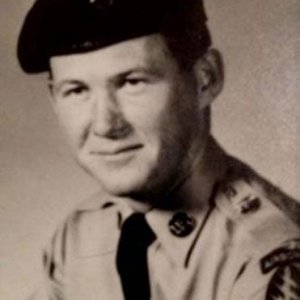 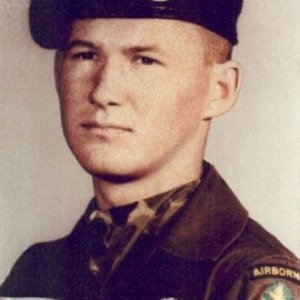 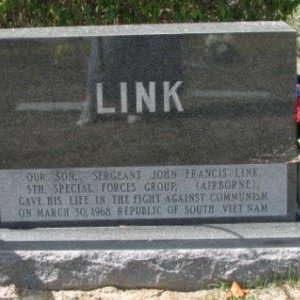 Distinguished Service Cross : The President of the United States of America, authorized by Act of Congress, July 9, 1918 (amended by act of July 25, 1963), takes pride in presenting the Distinguished Service Cross (Posthumously) to Sergeant John Francis Link (ASN: RA-17731124), United States Army, for extraordinary heroism in connection with military operations involving conflict with an armed hostile force in the Republic of Vietnam, while serving with Detachment B-52, 5th Special Forces Group (Airborne), 1st Special Forces. Specialist Four Link distinguished himself by exceptionally valorous actions on 29 March 1968 as Special Forces advisor to a Vietnamese platoon conducting a combat operation in enemy territory. The unit had just completed a helicopter assault into an exposed landing zone when it was subjected to intense automatic weapons, rocket, grenade and mortar fire from an enemy force occupying positions on three sides of the landing zone. Braving a withering hail of hostile fire, Specialist Link raced across the open clearing and removed equipment from two helicopters which had been shot down by the savage fusillade. He placed fierce fire on the enemy and assisted three wounded comrades to the relative safety of a rise of ground at the edge of the landing zone. Continuing to expose himself to the barrage, Specialist Link fearlessly left his unit's hasty defensive perimeter numerous time throughout the raging battle to treat casualties and pull them to cover. He was thrown to the ground and wounded by rocket and mortar fire, but got up and courageously resumed his lifesaving efforts. While shielding the body of a fallen soldier from the ravaging enemy fire, Specialist Link was mortally wounded. Specialist Four Link's extraordinary heroism and devotion to duty, at the cost of his life, were in keeping with the highest traditions of the military service and reflect great credit upon himself, his unit, and the United States Army.
Last edited by a moderator: Sep 14, 2021