Operation Garbo: The Personal Story of the Most Successful Spy of World War II
By Juan Pujol Garcia, Nigel West 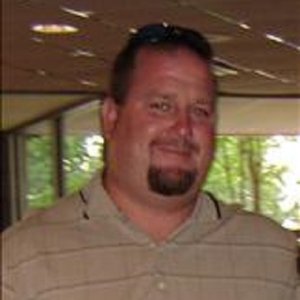