Obedience to Instructions: FANY with the SOE in the Mediterranean
By Margaret Pawley 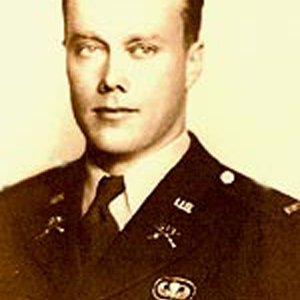