Soldier 'I': The Story of an SAS Hero: From Mirbat to the Iranian Embassy Siege and Beyond
By Pete Winner 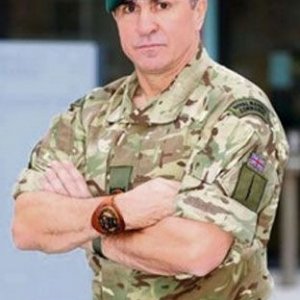