Ballad of the Green Beret: The Life and Wars of Staff Sergeant Barry Sadler from the Vietnam War and Pop Stardom to Murder and an Unsolved, Violent Death
By Marc Leepson 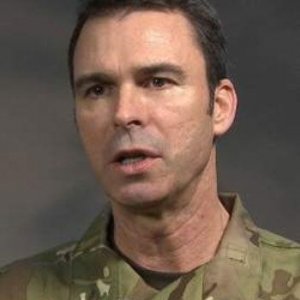 The Paras in Afghanistan
By Craig Allen