We Died With Our Boots Clean: The Youngest Royal Marine Commando in WWII
By Kenneth McAlpine

A Perfect Hell: The True Story of the FSSF, Forgotten Commandos of the Second World War
By John Nadler 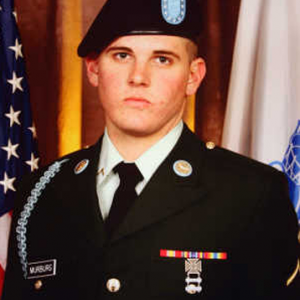 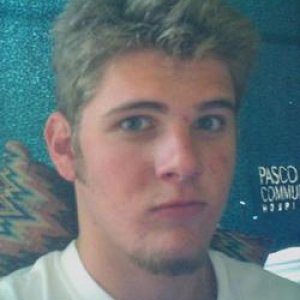