Striking Back: A Jewish Commando's War Against the Nazis
By Peter Masters 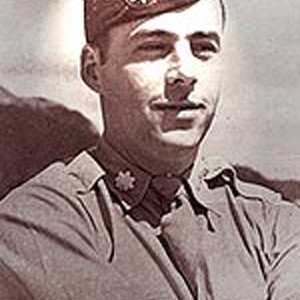 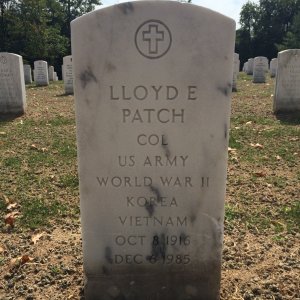 Lloyd Edwin Patch (8 October 1916 in Brockton, Massachusetts – 6 December 1985 in Florida) was an American Captain in the United States Army during World War II. He also was a recipient of the Distinguished Service Cross which was awarded for having distinguished himself by extraordinary heroism... 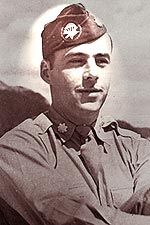 The President of the United States of America, authorized by Act of Congress, July 9, 1918, takes pleasure in presenting the Distinguished Service Cross to Captain (Infantry) Lloyd E. Patch (ASN: 0-364576), United States Army, for extraordinary heroism in connection with military operations...