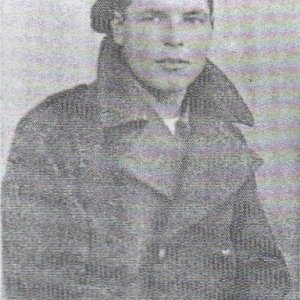 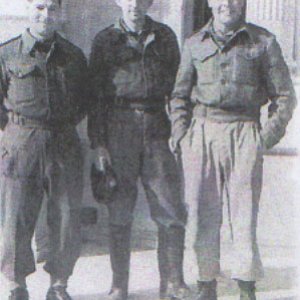 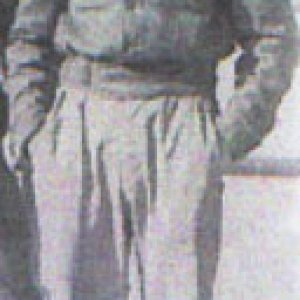 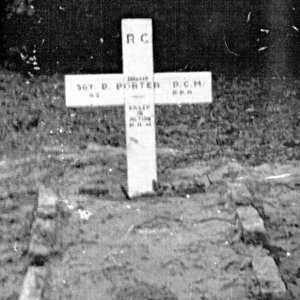 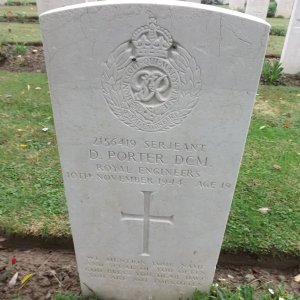 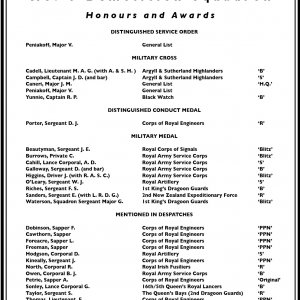 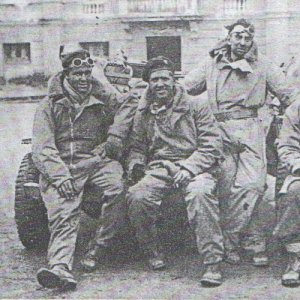 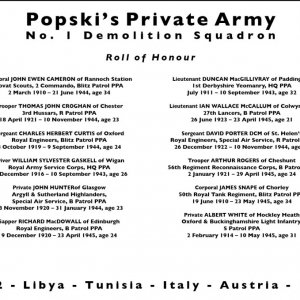 On 29 Jun44 at Castel San Pietro, Italy, Sgt Porter, in charge of a patrol of three, was ordered to reconnoitre a track leading to the village of Castel San Pietro. Finding the village apparently deserted, he entered it and in one of the houses he surprised a German Post. Two of the enemy were killed and a third one captured. When they came back into the street Sgt Porter's patrol came under heavy fire from three Spandaus concealed in the hillside above the village and also from a patrol of eight men armed with automatic rifles. With great gallantry and considerable skill Sgt Porter beat off the enemy who were attempting to cut off his retreat, and after two hours rejoined his own positions without suffering any casualties and brought back with him a prisoner and a German wireless set.