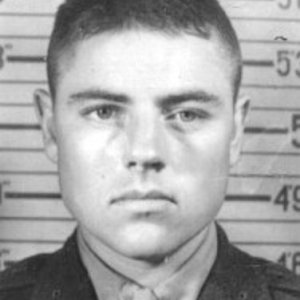 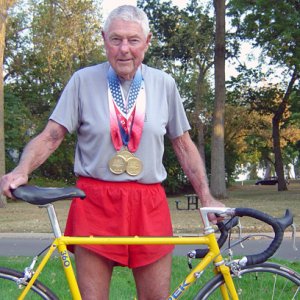 Navy Cross : The President of the United States of America takes pleasure in presenting the Navy Cross to Corporal Robert A. Powers (MCSN: 507704), United States Marine Corps Reserve, for extraordinary heroism and devotion to duty while serving as a Squad Leader of Company K, Third Battalion, Fourth Marines, SIXTH Marine Division, in action against enemy Japanese forces on Okinawa, Ryukyu Islands, on 20 May 1945. After all senior non-commissioned officers had become casualties, Corporal Powers promptly assumed the duties of platoon sergeant of two combined platoons and, when a fierce enemy counterattack was launched against the company's line on King Ridge during the night, he continually exposed himself to intense hostile fire to encourage his men and direct the firing of his automatic weapons. When enemy troops infiltrated through the lines while the attack was at its peak, mingling with our forces and causing many casualties with grenades and bayonets, Corporal Powers courageously leaped from his foxhole and moved up and down the line, annihilating the enemy soldiers and reorganizing his own men. Through his valiant efforts, he contributed materially to repelling the hostile counterattack with large losses to the enemy. His gallant fighting spirit and unwavering devotion to duty were in keeping with the highest traditions of the United States Naval Service.