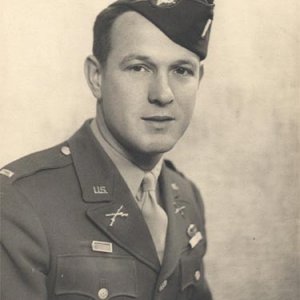 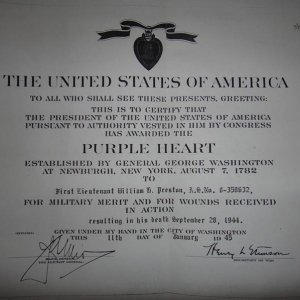 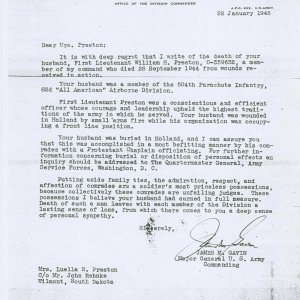 Airborne: The Combat Story of Ed Shames of Easy Company
By Ian Gardner