From the Workhouse to Vienna: A British 20th Century Personal Story of Social and Military History
By Leslie Reginald White, Anne Whyte

Double Cross: The True Story of The D-Day Spies
By Ben Macintyre 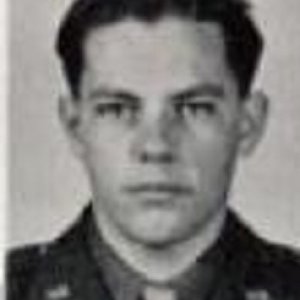 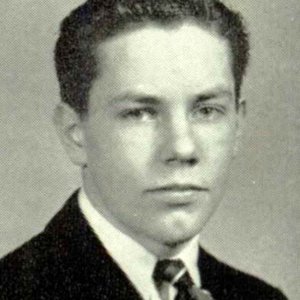