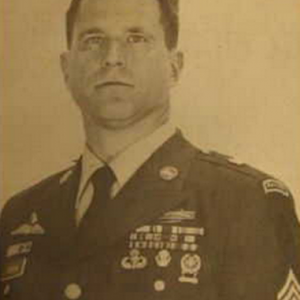 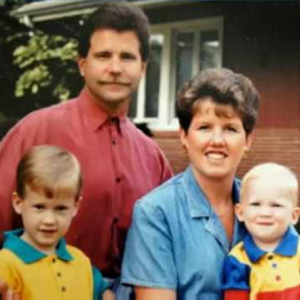 Silver Star : The President of the United States takes pride in presenting the Silver Star Medal (Posthumously) to Matthew Loren Rierson, Sergeant First Class, U.S. Army, for conspicuous gallantry and intrepidity in action against hostile enemy forces while serving with the 1st Special Forces Operational Detachment - Delta, Task Force RANGER, Special Operations Command, during combat operations in Mogadishu, Somalia, on 3 and 4 October 1993. On that date following the crash of an MH-60 Black Hawk helicopter, Sergeant First Class Rierson led the first assault team that landed in Mogadishu, and supervised the capture of several prisoners. His actions were in keeping with the highest traditions of the military forces, and reflect great credit upon himself, the Special Operations Command, and the United States Army.