Aegean Adventures, 1940-43: And the End of Churchill's Dream
By Michael Woodbine Parish 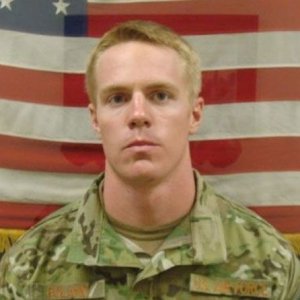 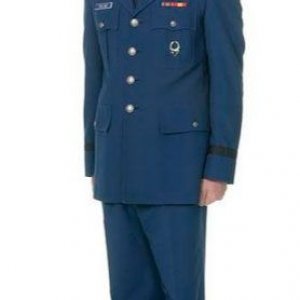 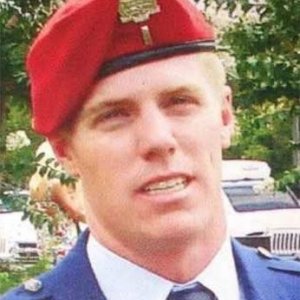 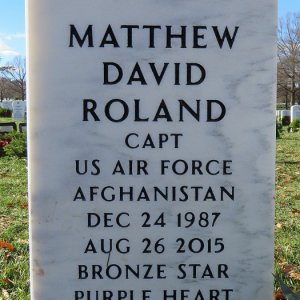