The Ordinary Heroes: Untold Stories from the Falklands Campaign
By Christopher Hilton 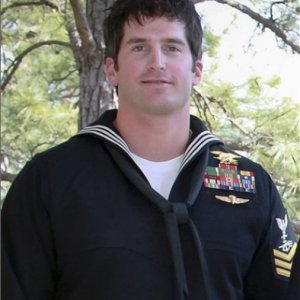 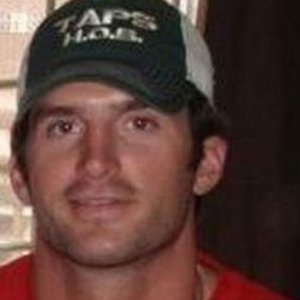 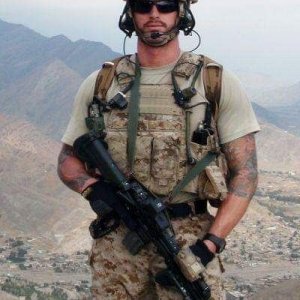 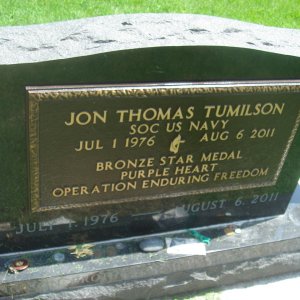