Rob was Naval Special Warfare for 12 years, he deployed over 8 times to war zones from Panama’s drug wars to Kuwait freedom and operation IRAQI Freedom. He had a perfect good conduct award rate and had many, many awards for above and beyond acts of duty and special missions. He was an instructor at the NSW Centre School house for the couple of years. He died in a tragic Navy SEAL Training accident suddenly in 2004. Leaving behind his wife and 14 month old daughter Madeleine. Source : https://www.travismanion.org/fallen...-class-swcc-robert-vetter-united-states-navy/
Click to expand... 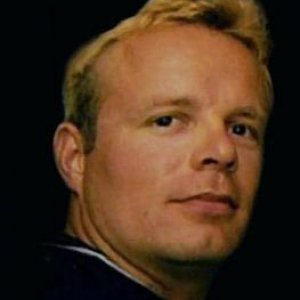 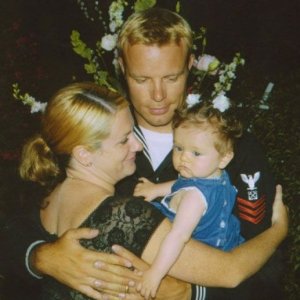 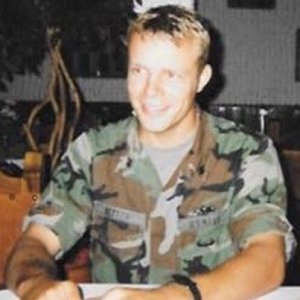