GARBO: The Spy Who Saved D-Day
By Mark Seaman 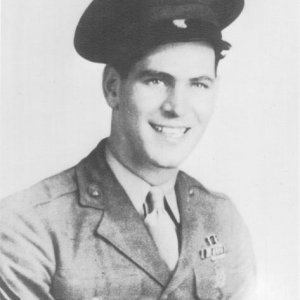 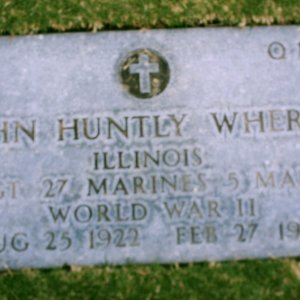