The Navajo Code Talkers
By Doris A. Paul

Carve Her Name with Pride
By Rubeigh James Minney 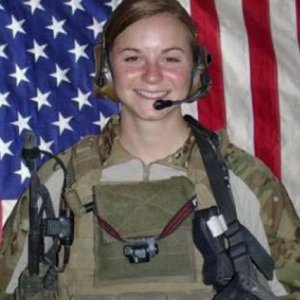