Redback One: The True Story of an Australian SAS Hero
By Robert Macklin 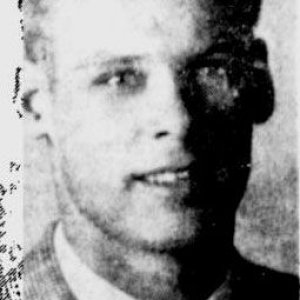 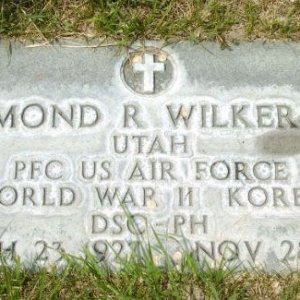 Distinguished Service Cross : The President of the United States of America, under the provisions of the Act of Congress approved July 9, 1918, takes pleasure in presenting the Distinguished Service Cross to Private First Class Desmond R. Wilkerson (AFSN: AF-39946254), United States Air Force, for extraordinary heroism in connection with military operations against an armed enemy of the United Nations while serving with the Detachment F, 3d Air Rescue Squadron, in action against enemy forces in the Republic of Korea on 28 November 1950. Private Wilkerson participated in the helicopter rescue of a navy pilot downed more than ninety miles behind enemy lines. On his own initiative he volunteered for this mission in order to administer medical aid should it be required, fully realizing the maximum range of the aircraft might not be adequate for the return flight and that it was not equipped for the night flying which would be involved. After the helicopter landed near the naval pilot, Private Wilkerson, further demonstrating a total disregard for his personal safety, leaped form the craft and helped the airman aboard, despite the immediate possibility of enemy sniper fire. The extremely hazardous nature of the mission was further increased during the return flight by darkness, poor visibility, and a rapidly diminishing fuel supply. The aircraft finally crashed behind friendly lines while attempting an emergency landing, and Private Wilkerson was killed. Private First Class Wilkerson's extraordinary act of heroism in which he gave his life, and consummate devotion to duty reflect untold glory on himself and the noble traditions of the United State Air Force.
Last edited by a moderator: Mar 1, 2021