The Bedford Triangle: US Undercover Operations from England in the Second World War
By Martin Bowman 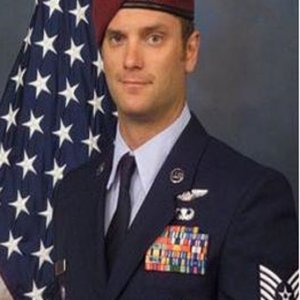 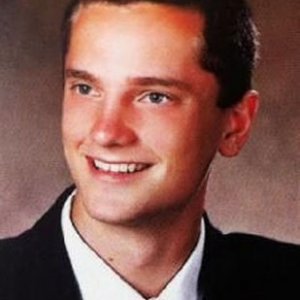 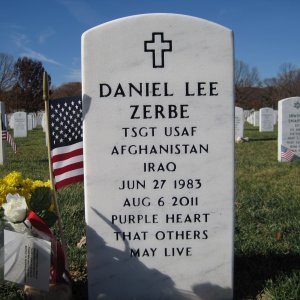 ​
Daniel Zerbe was born on June 27, 1983, in Chambersburg, Pennsylvania. He enlisted in the U.S. Air Force on August 21, 2001, and completed basic training at Lackland AFB, Texas, in October 2001. After completing the U.S. Air Force Pararescue training pipeline, Sgt Zerbe served as a Pararescueman with the 38th Rescue Squadron at Moody AFB, Georgia, from March 2003 to May 2006. He then served as a Pararescueman and Special Tactics Team Member with the 24th Special Tactics Squadron at Pope AFB, North Carolina, from May 2006 until he was killed in action when the CH-47 Chinook helicopter he was aboard was shot down in Afghanistan on August 6, 2011. During this time, TSgt Zerbe deployed multiple times to Afghanistan in support of Operation Enduring Freedom, and to Iraq in support of Operation Iraqi Freedom. Daniel Zerbe was buried at Arlington National Cemetery. [SOURCE : VETERAN TRIBUTES]​