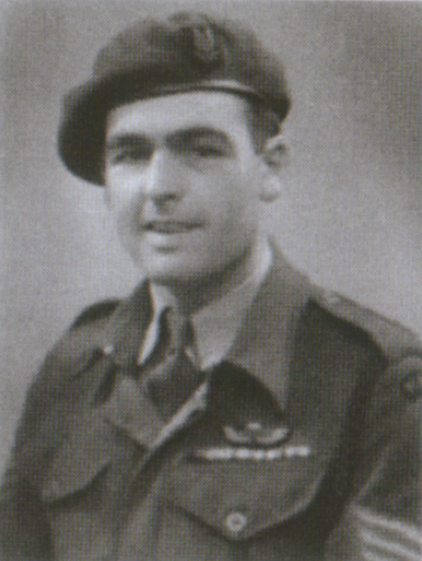 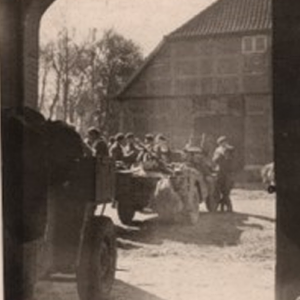 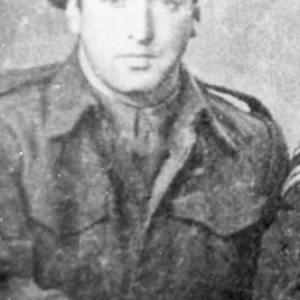 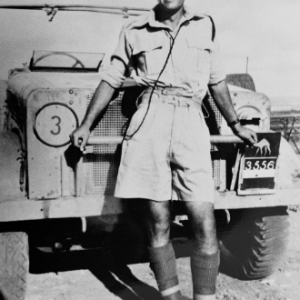 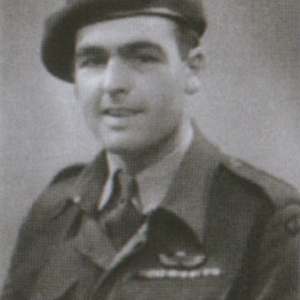 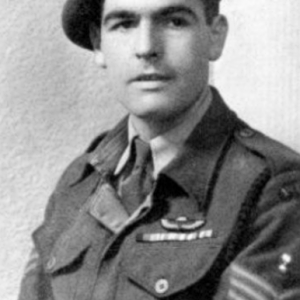 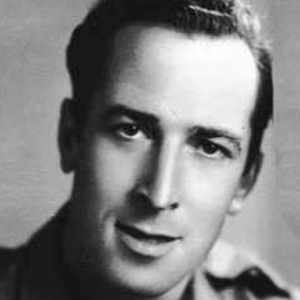 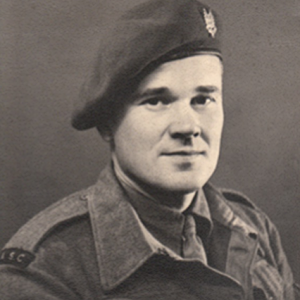 Enlisted 9.10.1939 requesting Royal Engineers. Posted as Sapper (1881793) to 230 (West Riding) Field Company, RE. Served in Norway 1940 (including extensive bridge demolitions with No 1 Section attached to SCISSORFORCE).

July 1943 Cpl Chappell is attached to Special Raiding Squadron for the Sicilian-Italian campaign. He is one of three engineers tasked with spiking the CD batteries at Capo Murro di Porco during the initial Sicilian landings (Operation HUSKY).

May to August 1944 Cpl Chappell in charge of explosives and demolition supplies at Fairford Transit Camp, Gloucestershire.

16/8/1944 Cpl (A/Sgt) commanded the 1 SAS contingent (all engineers) of Operation TRUEFORM (DZ north of Paris, west of the Seine).

April 1945 Sgt Chappell part of RE party with B Squadron 1SAS in Operation HOWARD (Germany).

** Thanks to son David John Chappell Mundy for above information **
Click to expand...
There are no comments to display.