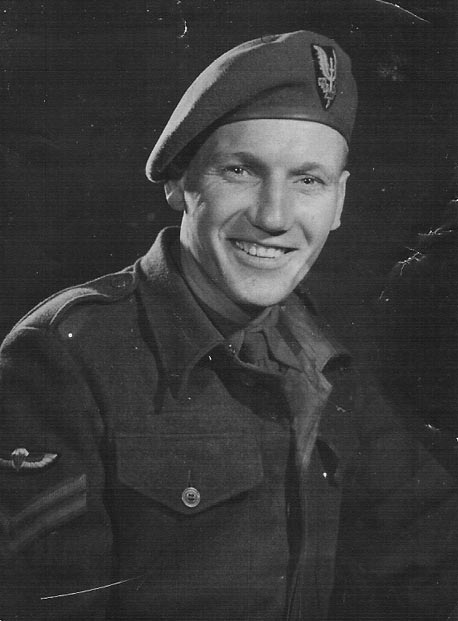 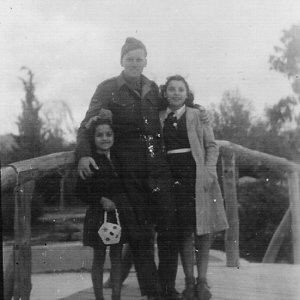 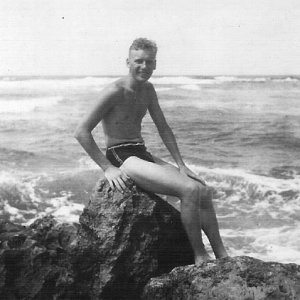 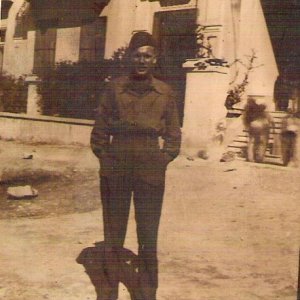 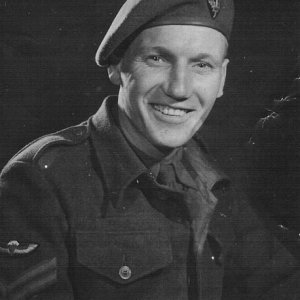 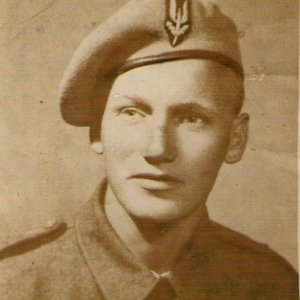 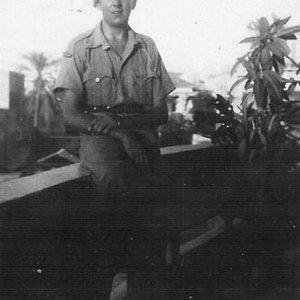 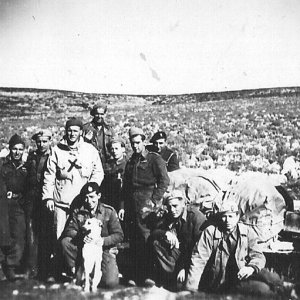 photo taken Rome early 1944
photo courtesy of Ian Layzell (son) of Cardiff
Click to expand...
There are no comments to display.