The Killing of Reinhard Heydrich: The SS "Butcher of Prague"
By Callum MacDonald 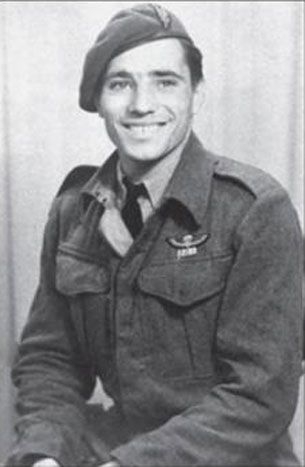 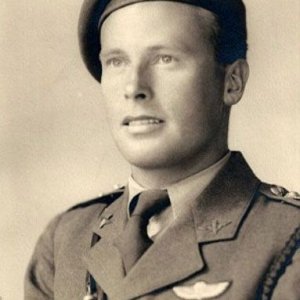 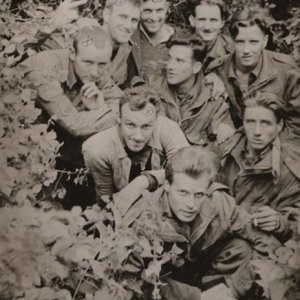 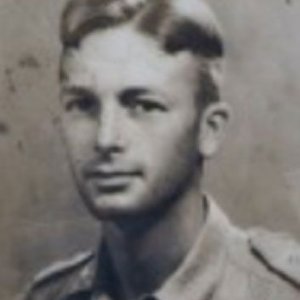 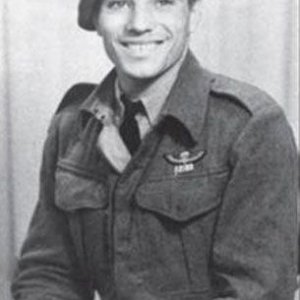 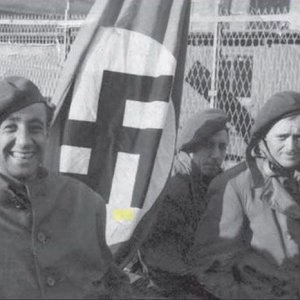 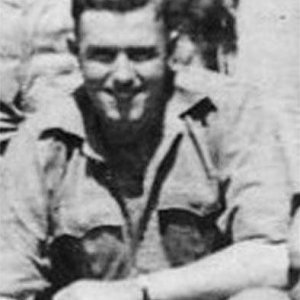 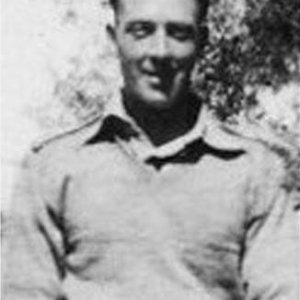 Dennis (Taffy) Benjamin James
born 16.03.1921
Royal Northumberland Fusiliers
SRS 1943 (Fusilier 4192780)
11 Commando
1 SAS (A Squadron) 1944
died 02.09.2001 (Aged 80)
Click to expand...
Im Dennis James’s granddaughter and im so happy to see him credited for his bravery during his life. Id also like to add more to his history.
He was also in the welsh fusiliers rather than going down the pit. He then transferred to 11th Scottish commandos before joining the 1st SAS. I hope you can add these bits into the caption of this photo. Many thanks S. James
My name is Roger Regan from porth in the rhondda and Dennis James was my uncle denny. His older sister was my mother Evelyn may James. Uncle den had two other brothers Ronnie and lemuel. After war joined merchant navy, sailed the world but when on leave always came home to 54 nyth bran the old family house.stephen you are my new found first cousin