How to Be a Spy: The World War II SOE Training Manual
By Dundurn Group

I Was Only Sixteen
By Roland Griffiths-Marsh MM 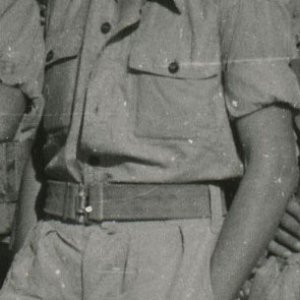 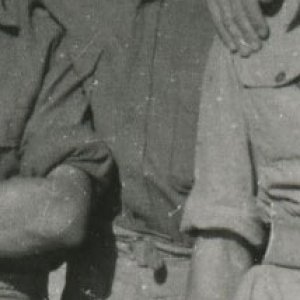 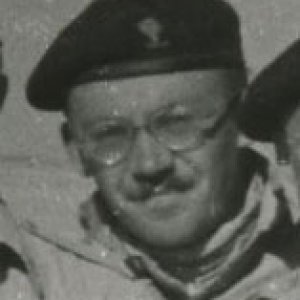 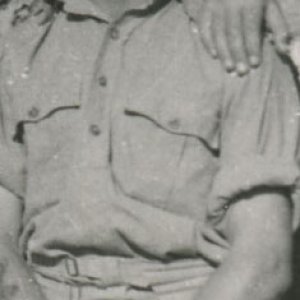 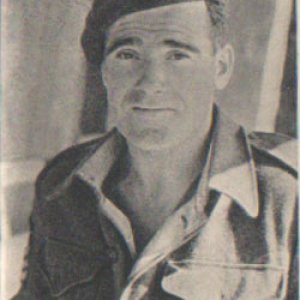 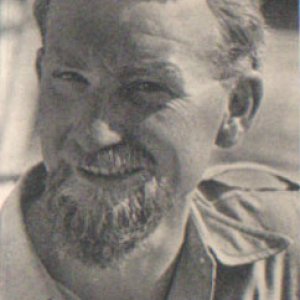 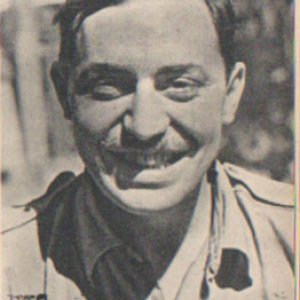 I had the privilege of working with Frank from 1966 to 1970. We were both serving Firemen in Oxfordshire County Fire Service, stationed at Banbury. Frank was a very down to earth person with lots of sayings "the call of nature comes before the call of duty" being just one of them. He always washed in the stations carbolic soap saying that will do for me! He kept his giant handlebar moustache and rode to work on his motorcycle combination (bike with side car for the younger readers). He would nev