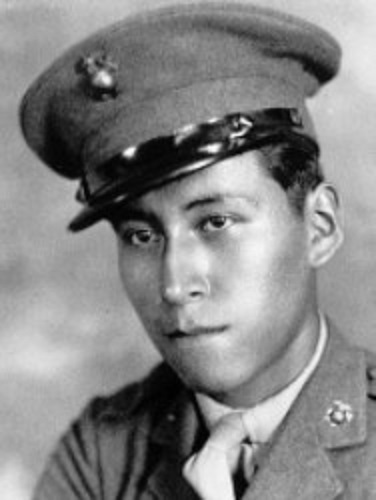 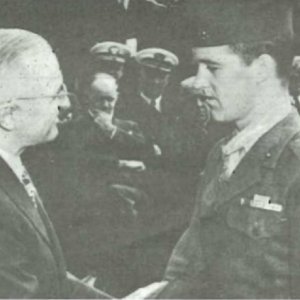 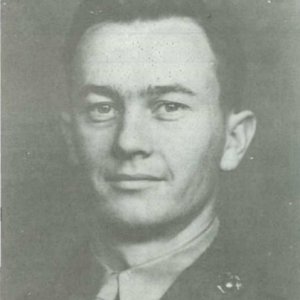 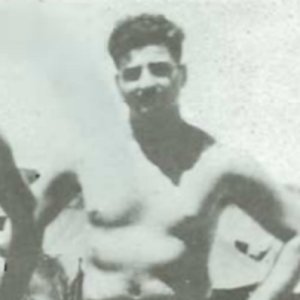 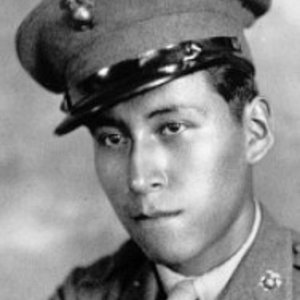 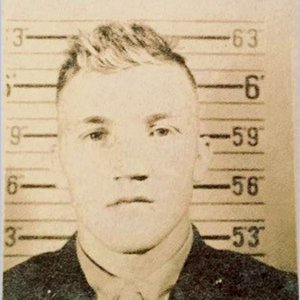 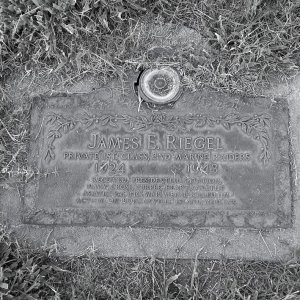 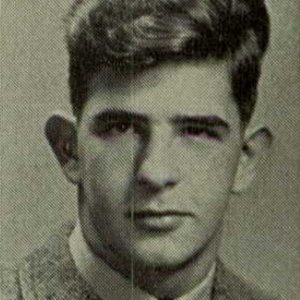 Medal of Honor Citation:
The President of the United States of America, in the name of Congress, takes pride in presenting the Medal of Honor (Posthumously) to Corporal Mitchell Red Cloud, Jr. (ASN: 16299515), United States Army, for conspicuous gallantry and intrepidity above and beyond the call of duty in action while serving with Company E, 2d Battalion, 19th Infantry Regiment, 24th Infantry Division, in action against enemy aggressor forces at Chonghyon, Korea, on 5 November 1950. From his position on the point of a ridge immediately in front of the company command post, Corporal Red Cloud was the first to detect the approach of the Chinese Communist forces and give the alarm as the enemy charged from a brush-covered area less than 100 feet from him. Springing up he delivered devastating pointblank automatic rifle fire into the advancing enemy. His accurate and intense fire checked this assault and gained time for the company to consolidate its defense. With utter fearlessness he maintained his firing position until severely wounded by enemy fire. Refusing assistance he pulled himself to his feet and wrapping his arm around a tree continued his deadly fire again, until he was fatally wounded. This heroic act stopped the enemy from overrunning his company's position and gained time for reorganization and evacuation of the wounded. Corporal Red Cloud's dauntless courage and gallant self-sacrifice reflects the highest credit upon himself and upholds the esteemed traditions of the U.S. Army.

https://valor.militarytimes.com/hero/2411
https://www.findagrave.com/memorial/7932505/mitchell-red_cloud
Click to expand...
There are no comments to display.