Operation Jubilee: Dieppe, 1942: The Folly and the Sacrifice
By Patrick Bishop 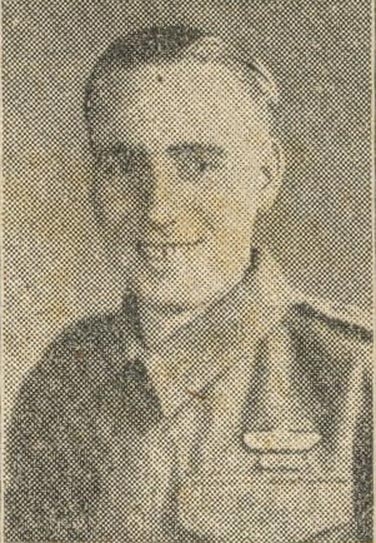 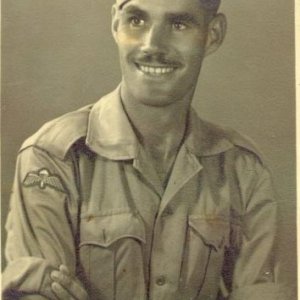 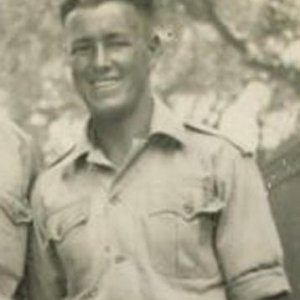 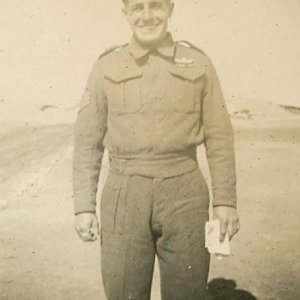 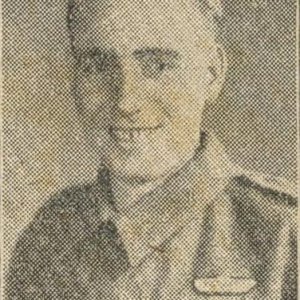 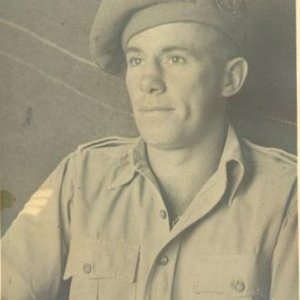 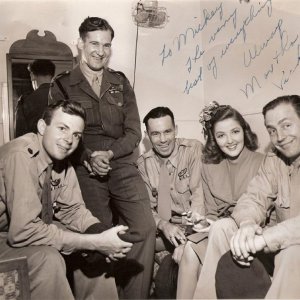 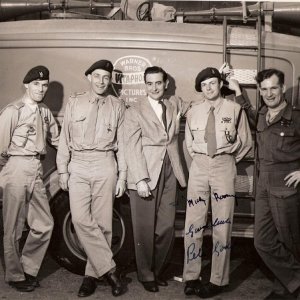 Gordon Brough was my Dad's Uncle. He married my Dad's Mum's sister; Dorothy. My Dad knew Gordon in Runcorn after the war where he ran an Ironmonger's Store. As a young man my Dad drank a few beers with Gordon and learned of some of his wartime exploits. Gordon would not go into details. He did say that he was in North Africa and did operate behind enemy lines. He knew David Sterling and my Dad thinks that he was Sterling's colour Sergeant in the Scots Guards (?). Also he believes that he kept up