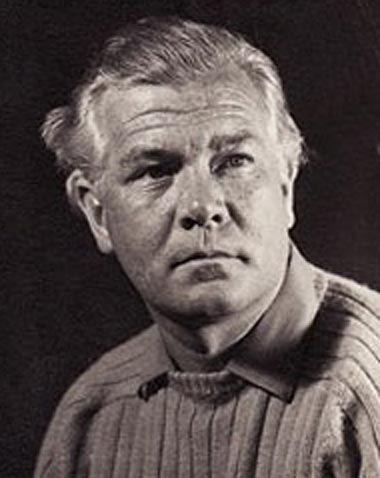 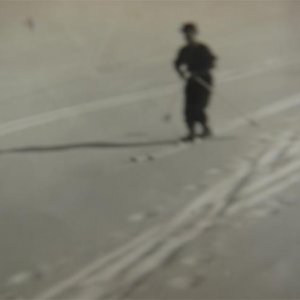 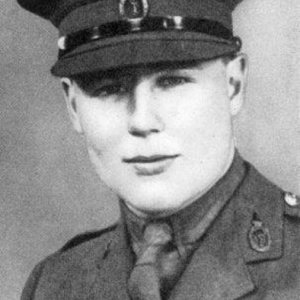 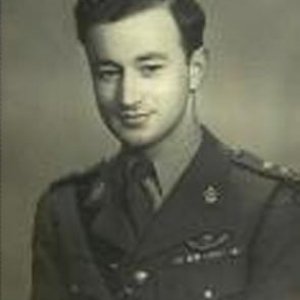 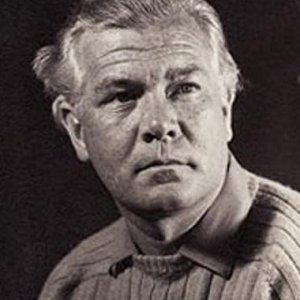 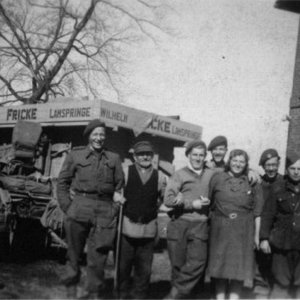 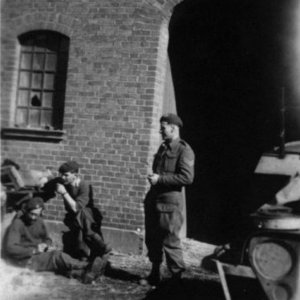 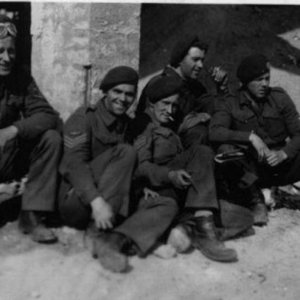 photo courtesy of his daughter Emma Anderson
Click to expand...
There are no comments to display.