Undercover: The Men and Women of the SOE
By Patrick Howarth 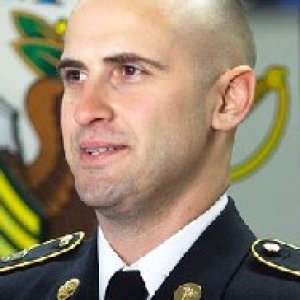 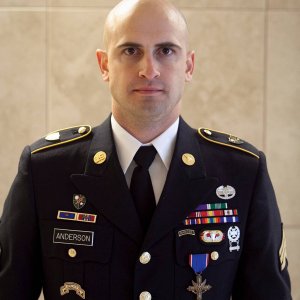