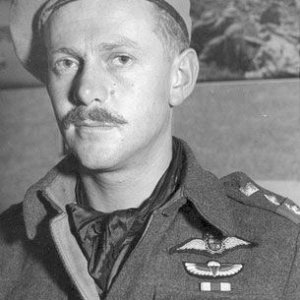 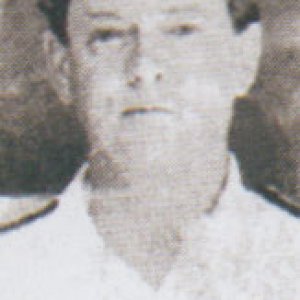 Military Cross : During the nights of 3,4 and 5 Feb, off the coast of STAMPALIA, this office travelled a distance of about 30 miles in a folfoat under the most adverse weather conditions. On arrival outside MALTESANA PORT he was unable to find a target, but on his return journey destroyed three caiques which had been damaged by other members of his patrol on the preceding night. On the island of PISCOPI on the 15 Feb he penetrated the enemy defences and guards and laid charges on an enemy fuel dump, which subsequently blew up. Again on 23 Feb on the same island, he lead another successful raid of two patrols, and by his coolness and leadership, withdrew them without casualties, although heavily engaged by the defences of the island.

On all operations this officer has shown a very high degree of leadership and courage, and has proved an inspiration to the men under his command.