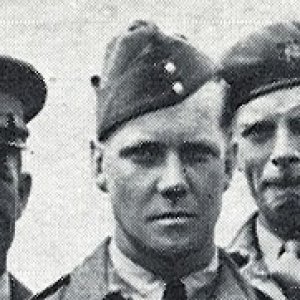 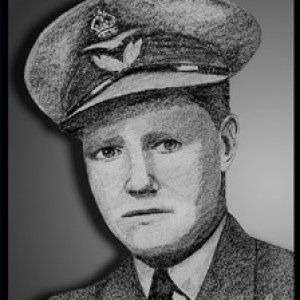 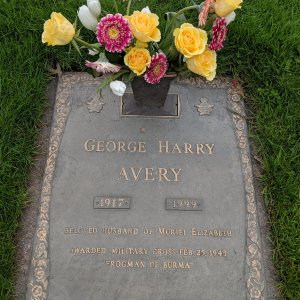 Military Cross : Flight Lieutenant Avery commanded No. 4 Section S.R.U. prior to and during the operation resulting in the establishment of a bridgehead on the bank of the Irrawaddy River in the Myittha area. He made several reconnaissances, by night and in view of the enemy, and gathered valuable information necessary for the furtherance of the operations. On. the night of 24th-25th February, 1945, Flight Lieutenant Avery led the first assault party across the river, and guided craft to the landing beaches, under heavy -fire. His work was arduous and dangerous, but his remarkable achievements contributed greatly to the successful establishment of the vital bridgehead" through which, later, the whole division passed.