Undercover in the Jungle
By John Bowen 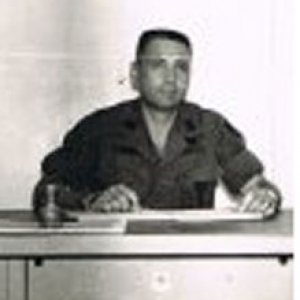 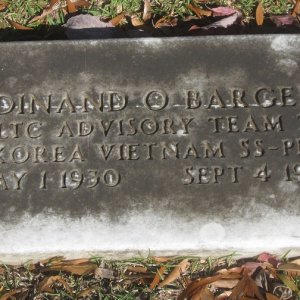