The Secret Ministry of Ag. & Fish: My Life in Churchill's School for Spies
By Noreen Riols

Grant "Bo" Bollenbach passed away at home in Angeles City, Philippines, on 15 July, 2015. Bo had been suffering from brain tumors. He was in the process of being moved to Guam for better evaluation and medevac to Hawaii, but his time ran out. Bo joined the SFA in 1975 while stationed with the 10th SFG in Fort Devans. He was a member and very active in the Guam/Philippines Chapter 46. Bo graduated from Training Group in Feb 1966. He was first assigned to the 7th SFG but moved on to the 1st SFG in Aug 1966 serving time in 46th SF Co. He was on Okinawa from 1967 to 1969 when he was assigned to MACV SOG (CCC) in Aug 1969. He went back to Oki in Aug 1970 with assignments to B and C Co's until 1973. During this time he was assigned to A-222 and went on a DART mission to the Philippines and TDY back to Vietnam at Camp Long Hai with the FANK Projects. He retired around 1989 from the 1st SFG and stayed on Oki. He operated a bar in Angeles City called Moon Doggies that was popular with the expat community as well as the active duty Green Berets passing through. Bo will be missed by his many friends and comrades.​
Click to expand... 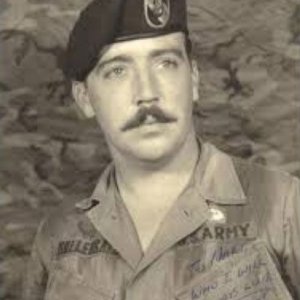 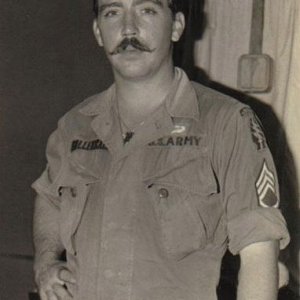 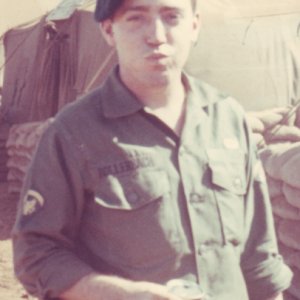