The Spy Who Loved: The secrets and lives of Christine Granville, Britain's first female special agent of WWII
By Clare Mulley 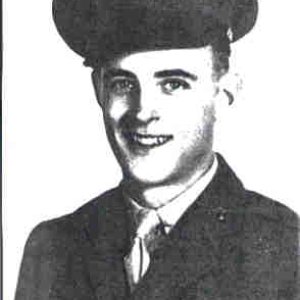 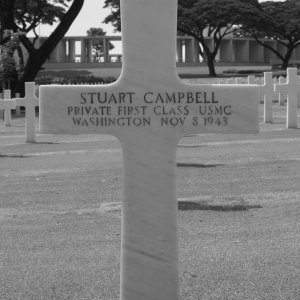 Silver Star : The President of the United States of America takes pleasure in presenting the Silver Star to Private Stuart Campbell (MCSN: 338221), United States Marine Corps Reserve, for conspicuous gallantry and intrepidity in action while serving with the Second Marine Raider Battalion during operations against enemy Japanese forces on Guadalcanal, Solomon Islands, on November 30, 1942. When his patrol squad made a surprise assault against a strong enemy base, Private Campbell, with quick initiative and high courage, boldly rushed into the group, ten times the strength of his squad, and with his automatic weapon blazing, attacked the Japanese forces, contributing in a large measure to their swift destruction. His grim determination and indomitable fighting spirit were in keeping with the highest traditions of the United States Naval Service.