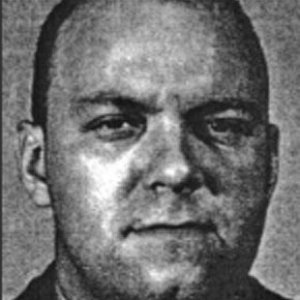 Air Force Cross : The Air Force Cross is presented to Willard Marion Collins, Captain, U.S. Air Force, for extraordinary heroism in connection with military operations against an opposing armed force near A Shau, Republic of Vietnam, on 9 March 1966. On that date, Captain Collins was Aircraft Commander of an AC-47 that was scrambled in defense of a Special Forces camp which was under heavy attack by hostile forces. Arriving over the area, Captain Collins attempted to locate the camp which was surrounded by mountainous terrain in a narrow valley and obscured by heavy clouds. He made two attempts to penetrate into the valley but was forced to withdraw. On his third attempt, he entered the valley at tree top level, and managed to locate the camp. With complete disregard for his personal safety, and fully aware of his aircraft's vulnerability to ground fire, Captain Collins maneuvered into position. He made two firing passes against the hostile forces. It was on the second pass that both engines exploded from the impact of ground fire. Demonstrating superb airmanship and skill, Captain Collins successfully crash landed his battle torn aircraft. After landing, Captain Collins rallied his crew and attempted to establish defense positions away from the aircraft. He then discovered that one crew member was injured and could not be moved, and he refused to abandon the aircraft for more favorable defensive positions; instead he established a perimeter defense of the aircraft until rescue helicopters arrived. Although attacked by hostile forces in the area, Captain Collins continuously fought off his attackers enabling three of his crew members to be rescued. The valuable minutes which he gave his crew, and for which he paid the supreme sacrifice was directly responsible for their rescue. Through his extraordinary heroism, superb airmanship, and aggressiveness in the face of hostile forces, Captain Collins reflected the highest credit upon himself and the United States Air Force.