Stirling's Men: The Inside History of the Original SAS
By Gavin Mortimer 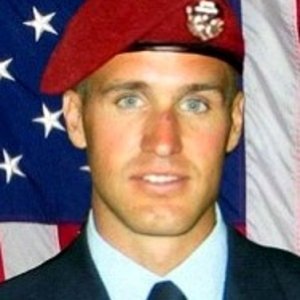 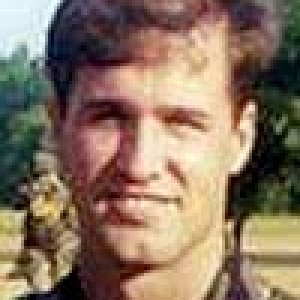 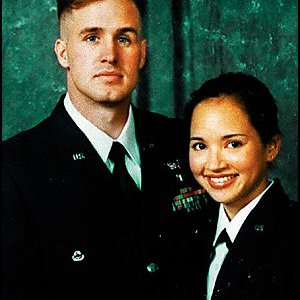 Air Force Cross : The President of the United States of America, authorized by Title 10, Section 8742, United States Code, takes pride in presenting the Air Force Cross (Posthumously) to Senior Airman Jason Dean Cunningham, United States Air Force, for extraordinary heroism in military operations against an opposing armed force while serving as a Pararescueman of the 38th Rescue Squadron, 247th Operations Group, in action near the village of Marzak in the Paktia Province of Afghanistan on 4 March 2002. On that proud day, Airman Cunningham was the primary Air Force Combat Search and Rescue medic assigned to a Quick Reaction Force tasked to recover two American servicemen evading capture in austere terrain occupied by massed Al Qaida and Taliban forces. Shortly before landing, his MH-47E helicopter received accurate rocket-propelled grenade and small arms fire, severely disabling the aircraft and causing it to crash land. The assault force formed a hasty defense and immediately suffered three fatalities and five critical casualties. Despite effective enemy fire, and at great risk to his own life, Airman Cunningham remained in the burning fuselage of the aircraft in order to treat the wounded. As he moved his patients to a more secure location, mortar rounds began to impact within fifty feet of his position. Disregarding this extreme danger, he continued the movement and exposed himself to enemy fire on seven separate occasions. When the second casualty collection point was also compromised, in a display of uncommon valor and gallantry, Airman Cunningham braved an intense small arms and rocket-propelled grenade attack while repositioning the critically wounded to a third collection point. Even after he was mortally wounded and quickly deteriorating, he continued to direct patient movement and transferred care to another medic. In the end, his distinct efforts led to the successful delivery of ten gravely wounded Americans to life-saving medical treatment. Through his extraordinary heroism, superb airmanship, aggressiveness in the face of the enemy, and in the dedication of his service to his country, Senior Airman Cunningham reflected the highest credit upon himself and the United States Air Force.

Secret and Dangerous: Night of the Son Tay POW Raid
By William A. Guenon, Jr.