The Commando: The Life And Death Of Cameron Baird, VC, MG
By Ben Mckelvey 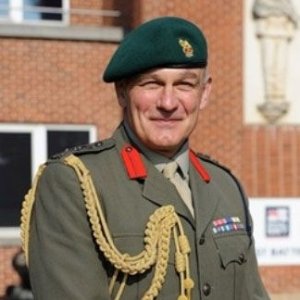