By Honor Bound: Two Navy Seals, the Medal of Honor, and a Story of Extraordinary Courage
By Tom Norris, Mike Thornton 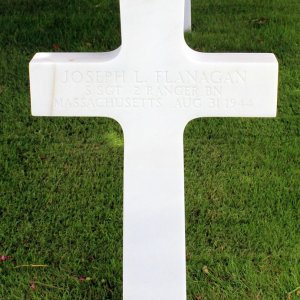