Mission France: The True History of the Women of SOE
By Kate Vigurs 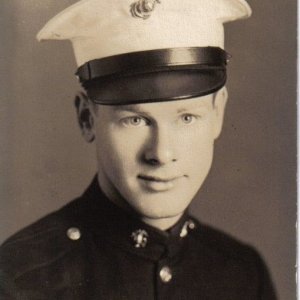 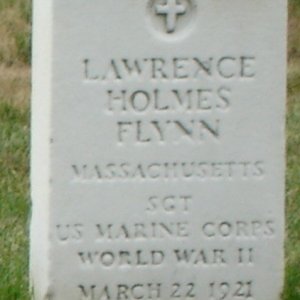 Silver Star : The President of the United States of America takes pleasure in presenting the Silver Star to Sergeant Lawrence H. Flynn (MCSN: 275404), United States Marine Corps, for conspicuous gallantry and intrepidity as a member of Company C, 1st Marine Raider Battalion, during action against enemy Japanese forces on Guadalcanal, Solomon Islands, on the night of 13 to 14 September 1942. On the ridge 1,000 yards south of Henderson Field, Sergeant Flynn, repeatedly crossing areas exposed to hostile fire, placed units in their proper sectors of the line, organized ammunition carrying parties, delivered messages and engaged in vigorous hand to hand combat with Japanese troops. During a momentary lull in the battle, he, with complete disregard for his own personal safety, started to search for and administer to the wounded who were lying in the exposed areas. His heroic conduct was in keeping with the highest traditions of the United States Naval Service.

Silver Star (Bronze Oak Leaf Cluster) : The President of the United States of America, authorized by Act of Congress July 9, 1918, takes pride in presenting a Bronze Oak Leaf Cluster in lieu of a Second Award of the Silver Star (Army Award) (Posthumously) to Sergeant Lawrence H. Flynn (MCSN: 275404), United States Marine Corps, for gallantry in action while serving with Company C, First Marine Raider Battalion at Enogai, New Georgia, Solomon Islands, on 9 July 1943. While rescuing a wounded comrade who was lying helpless in the path of enemy fire, Sergeant Flynn was wounded himself. Nevertheless, he unhesitatingly assumed command when his platoon leader became a casualty and directed a brilliant attack despite his painful injuries. He was evacuated that night and died of the wounds he had ignored in a courageous, devoted pursuance of his duties.