Our Boys: The Story of a Paratrooper
By Helen Parr 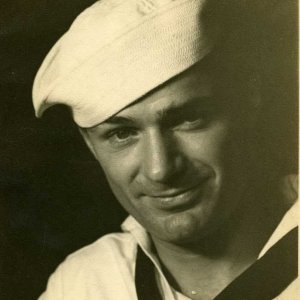 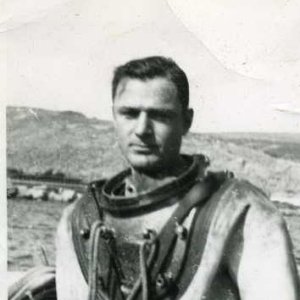 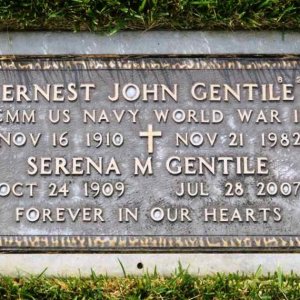 Navy Cross : The President of the United States of America takes pleasure in presenting the Navy Cross to Machinist's Mate First Class Ernest John Gentile, United States Naval Reserve, for extraordinary heroism and devotion to duty as member of a demolition party attached to the Fleet Tug U.S.S. CHEROKEE (AT-66), during the assault on and occupation of French Morocco from 8 to 11 November 1942. Assigned the extremely dangerous task of cutting through an enemy obstruction in order that the U.S.S. DALLAS could navigate up the Sebou River in order to land raiders near a strategic airport, Machinist's Mate First Class Gentile and his shipmates, on the night of 9 November, proceeded with grim determination toward their objective. Despite the treacherous surf, he and his comrades skillfully and courageously accomplished their hazardous mission of cutting the cables at the mouth of the river, as guns from the French fort opened fire. Countering the enemy's attack until out of range, Machinist's Mate First Class Gentile and the other members of his party, in spite of the enormous breakers which battered their boat, brought her back to safety. His conduct throughout was in keeping with the highest traditions of the United States Naval Service.