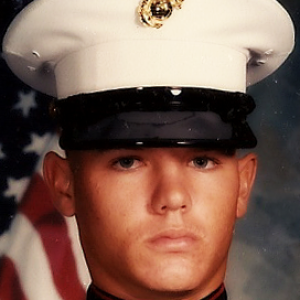 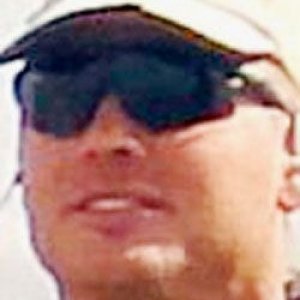 Navy Cross : The President of the United States of America takes pride in presenting the Navy Cross (Posthumously) to Gunnery Sergeant Jonathan William Gifford, United States Marine Corps, for extraordinary heroism while serving as a Team Chief with Special Operations Task Force West, Combined Joint Special Operations Task Force - Afghanistan, U.S. Marine Corps Forces Special Operations Command in Support of Operation Enduring Freedom. On 29 July 2012, while advising Afghan Commandos conducting an operation into an insurgent stronghold village, Gunnery Sergeant Gifford observed three Commandos become casualties when the force received small arms fire shortly after insertion. Without hesitation he mounted an All-Terrain Vehicle and crossed 800 meters of exposed ground, performed first aid and, with the help of another Marine, moved the causalities several hundred meters to a protected landing zone for medical evacuation. The other Commandos were pinned down under heavy enemy fire and sustained more casualties. Realizing the Afghan force was in jeopardy, Gunnery Sergeant Gifford gathered extra ammunition and accompanied by a fellow Marine, crossed the same open terrain under fire, to reinforce the belabored Afghans. He rallied the Commandos and led an assault on the enemy. After eliminating an insurgent firing from a window, he climbed atop a building from which insurgents were engaging the Commandos, and dropped a grenade down the chimney. He continued to attack until he fell, mortally wounded, but his actions proved decisive in breaking the insurgent defense, and allowing the Commandos to secure the village. By his decisive actions, bold initiative, and complete dedication to duty, Gunnery Sergeant Gifford reflected great credit upon himself and upheld the highest traditions of the Marine Corps and the United States Naval Service.