Mountain Commandos at War in the Falklands
By Rodney Boswell 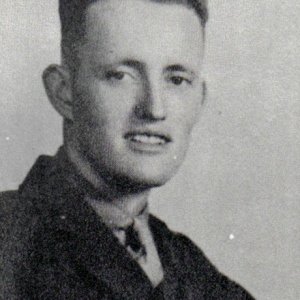 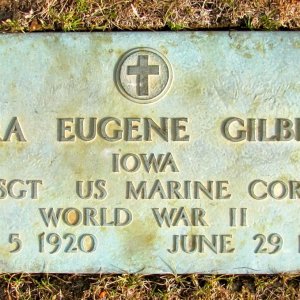 Distinguished Service Cross : The President of the United States of America, authorized by Act of Congress, July 9, 1918, takes pride in presenting the Distinguished Service Cross (Posthumously) to Platoon Sergeant Orra E. Gilbert (MCSN: 287343), United States Marine Corps, for extraordinary heroism in connection with military operations against an armed enemy as a member of Company P, FOURTH Marine Raider Battalion in action against enemy Japanese forces at Viru Harbor, New Georgia, Solomon Islands, on 29 June 1943. Leading his platoon in an assault on an enemy machine-gun nest, Platoon Sergeant Gilbert fell seriously wounded close to the front lines. Refusing evacuation or removal to safety, he continued to direct the fire of his platoon under direct hostile observation until he was again hit and killed by heavy enemy fire. His courageous actions contributed much to the defeat of the enemy and in preventing many casualties in his platoon. The outstanding heroism and skill displayed by Platoon Sergeant Gilbert on this occasion reflect highest credit upon himself and the Armed Forces of the United States. He gallantly gave his life for his country.