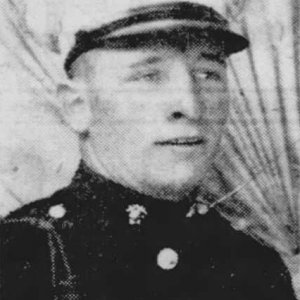 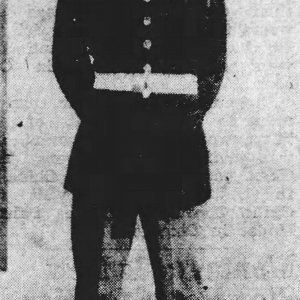 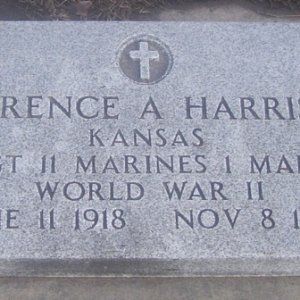 Navy Cross : The President of the United States of America takes pleasure in presenting the Navy Cross to Platoon Sergeant Lawrence A. Harrison (MCSN: 268287), United States Marine Corps, for extraordinary heroism and devotion to duty while serving with Company E, FIRST Marine Raider Battalion during action against enemy Japanese forces on Guadalcanal, Solomon Islands, on the night of 12 - 13 September 1942. While on duty with a rifle unit which was overrun and isolated by the Japanese, Platoon Sergeant Harrison immediately took charge of the men under his command and directed his machine-gun fire with such telling accuracy and determination that the enemy was halted. At daybreak of 13 September, realizing that his section was completely surrounded by hostile forces, he dauntlessly fought his way through their lines toward the rear, finally bringing the men and weapons under his command safely through the enemy-infested area. His prowess, leadership and fearless devotion to duty were in keeping with the highest traditions of the United States Naval Service.