How to Be a Spy: The World War II SOE Training Manual
By Dundurn Group 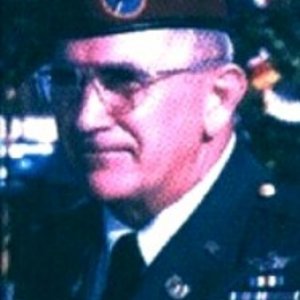