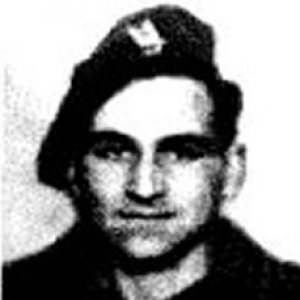 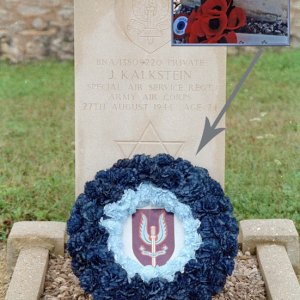 Honour to the Airborne: Pt. 2
By David Buxton