A Most Ungentlemanly Way of War: The SOE and the Canadian Connection
By Colonel Bernd Horn

Eyes Behind the Lines
By Gary A. Linderer 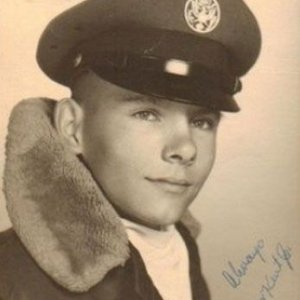 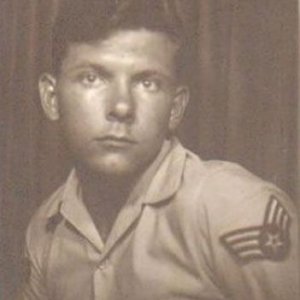 Air Force Cross : The President of the United States of America, authorized by Title 10, Section 8742, United States Code, takes pleasure in presenting the Air Force Cross to Sergeant Nacey Kent, Jr. (AFSN: 19739570), United States Air Force, for extraordinary heroism in military operations against an opposing armed force as an AC-47 Flight Engineer in the 4th Air Commando Squadron (Fire Support), 14th Air Commando Wing, in action near Pleiku, Republic of Vietnam on 5 May 1968. On that date, Sergeant Kent and the AC-47 crew were defending Pleiku Air Base against a hostile mortar and rocket attack when their aircraft was critically damaged by a hostile projectile. Although Sergeant Kent's leg was broken in the ensuing crash, he helped the enlisted crew to evacuate, re-entered the burning aircraft to carry the seriously wounded navigator to safety, and then entered the aircraft again to aid the other crew members and to fight the fire. Through his extraordinary heroism, superb airmanship, and aggressiveness in the face of hostile forces, Sergeant Kent reflected the highest credit upon himself and the United States Air Force.
Last edited by a moderator: May 4, 2021