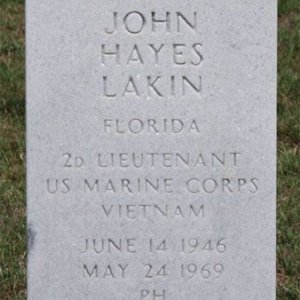 ​
This is the Patrol Brief for May 24, 1969 from 1st Recon Bn.:​
240940H--Recon Patrol from Grey Prince discovered possible bunker complex with air vents. Attempts to locate concealed entrances with smoke unsuccessful and M-26 inserted and Patrol Leader fumbled grenade, attempted to retrieve and place in vent, grenade exploded, in vicinity AT999463, resulting in 1 USMC KIA, 1 WIA (minor). ​