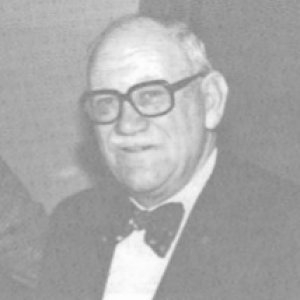 Navy Cross : The President of the United States of America takes pleasure in presenting the Navy Cross to Lieutenant Commander (MC) Edward P. McLarney, United States Navy, for distinguished service in the line of his profession, extraordinary courage, and disregard of personal danger while serving as Medical Officer and Battalion Surgeon of the FIRST Marine Raider Battalion at Guadalcanal, Solomon Islands, during a night action with enemy Japanese forces on 13 - 14 September 1942. Coolly disregarding fire from front and flank, and assisted by a greatly reduced number of Hospital Corpsmen, Lieutenant Commander McLarney rendered aid to approximately 200 casualties, working from midnight until morning under continual fire. When his aid station became untenable because of enemy attacks, he directed its transfer to the rear. By his courage, determination, and untiring devotion to duty, Lieutenant Commander McLarney saved many lives. His professional ability, courage, and inspiring devotion to duty upheld the highest traditions of the Medical Corps and the United States Naval Service.