The Ariadne Objective: Patrick Leigh Fermor and the Underground War to Rescue Crete from the Nazis
By Wes Davis 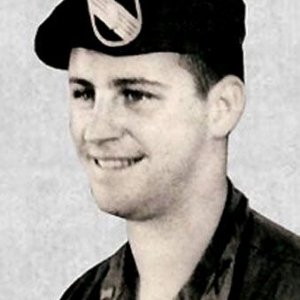 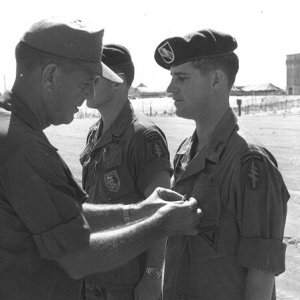 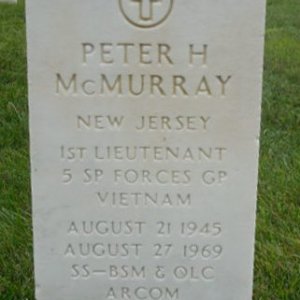 Citation
Silver Star : For gallantry in action while engaged in military operations involving conflict with an armed hostile force in the Republic of Vietnam: First Lieutenant McMurray distinguished himself by exceptionally valorous actions on 27 August 1969 while commanding a reconnaissance operation deep in enemy controlled territory. His objective was to infiltrate an area held by a large enemy force, establish a tactically defensible position, and hold that position. Shortly after helicopter insertion, Lieutenant McMurray and his men arrived at the desired area. Their presence, however, had been observed by the enemy force, and being followed by hostile elements they were probed by automatic weapons fire before defensive positions could be set up. Realizing the need for immediate defensive tactics Lieutenant McMurray made his way to where the enemy fire was heaviest in order to encourage his men and direct their return fire. When the adversary’s suppressive fire gained in intensity, pinning down many of his men, he took control of a mortar tube and began placing devastating fire on the attackers. Holding fast under barrages of automatic weapons fire directed at his position, he delivered round after mortar round on the enemy until they broke contact and pulled back. Having gained a foothold in the adversary’s midst, Lieutenant McMurray then radioed for reinforcements and resupplies of ammunition in preparation for artillery and airstrikes which he could coordinate against the enemy. When supply helicopters arrived, he exposed himself to sniper fire to guide the aircraft into a clearing. Two helicopters had safely landed, but as a third ship made its advance, it suddenly went out of control. While attempting to warn a fellow soldier to move from the area, Lieutenant McMurray was killed instantly when the disabled helicopter crashed and struck him. First Lieutenant McMurray's gallantry in action, at the cost of his life, was in keeping with the highest traditions of the military service and reflect great credit upon himself, his unit, and United States Army.